The family of princes and counts of Colloredo-Mannsfeld has been one of the noblest aristocratic families in the country for several centuries. Originally Thuringian, (according to other authors Swabian) the Colloredo-Mannsfeld family emerged from the anonymity of history as early as the beginning of the 11th century.

At the beginning of the 13th century, the family split into several branches. Same as the counts of Colloredo, marquises di Santa Sofia e Recanati from Italy, and the counts of Mels-Colloredo who live in Italy and Austria, the branch of Colloredo-Waldsee is still preserved to this day. The German Mannsfeld family allegedly dates back to the middle of the 10th century. 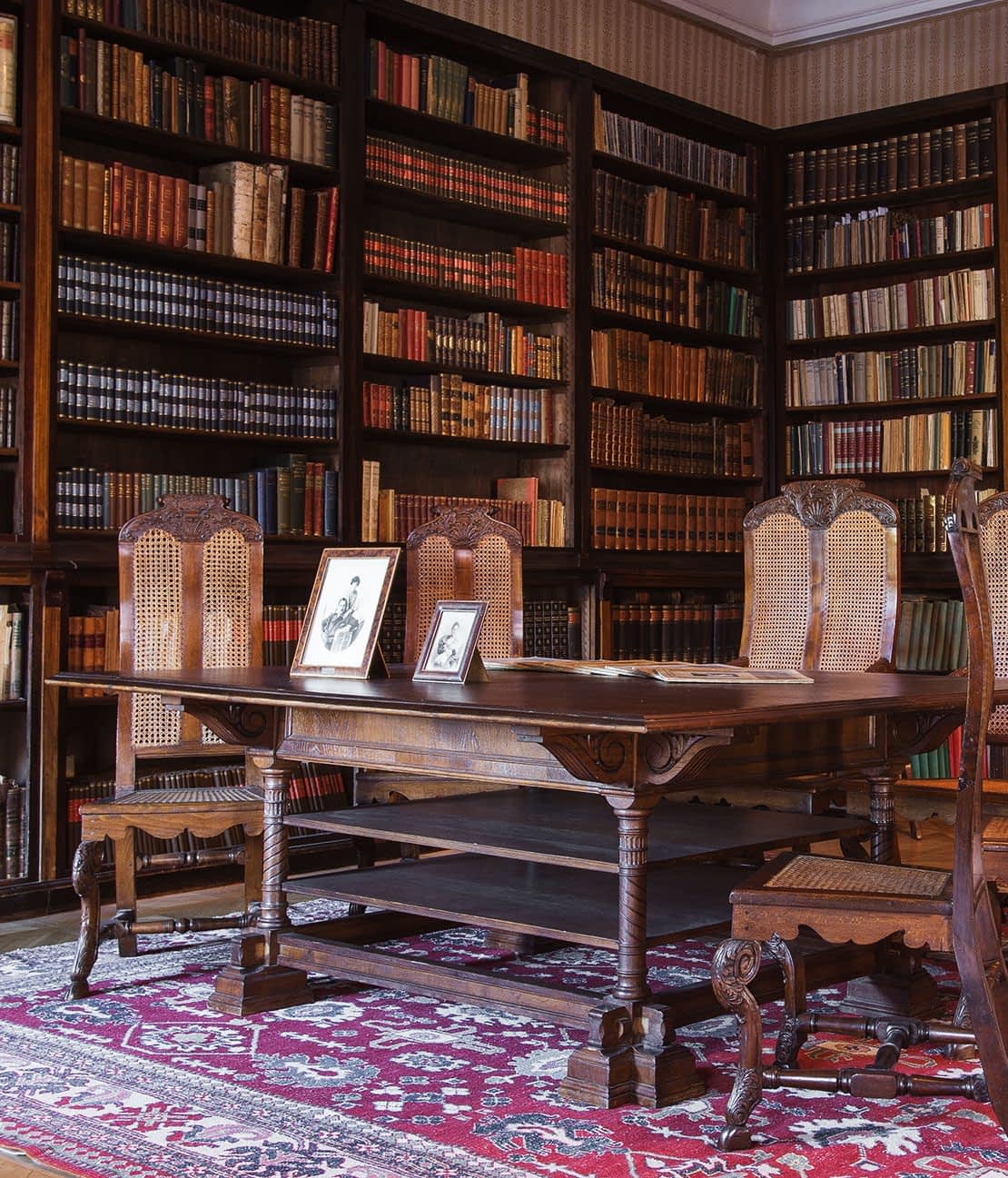 The Dobříš part includes the original family property. In 1630, the royal chamber sold the Dobříš estate to the Prussian Count Bruno of Mannsfeld. In 1771, the daughter of Jindřich Pavel František Mannsfeld was married to František Gundakar Collored. The condition of the marriage was to keep the name Mannsfeld in the surname of the newlyweds.

Empress Maria Theresa confirmed the nickname Colloredo-Mannsfeld in 1775. The last owner of this property before the Nazi expropriation in 1942 was Vikard Colloredo-Mannsfeld. Restitution claims to the former Dobříš estate were asserted jointly by Mr. Ing. Jerome Colloredo-Mannsfeld and Mrs. Kristina Colloredo-Mansfeld, owner of the former Opočno estate. After protracted lawsuits, the first forest lands were issued in 2002. In 2004, the largest forest units in the cadastre of the town of Dobříš were issued and two new organizational units were established – the St. Anna Forest District and the Obora Forest District. Until the end of 2005, Zbiroh Forest and Pond Administration provided the administration of the issued property.

By agreements concluded in December 2005, the two co-owners divided the forests between them. Since 1 January 2006, the St. Anna Forest District is managed by Forest and Pond Administration Zbiroh – transformed on 1 April 2014 into Colloredo-Mannsfeld company s r.o. – and the Opočno Forest District by Forest Service of Kristina Colloredo-Mansfeld Opočno. Today, the two companies, owned by the descendants of two family branches of the Colloredo-Mannsfeld family, operate independently.

The Colloredo-Mannsfeld family has had home and property in the Czech Republic since the Thirty Years‘ War. The property originated on the family residence Opočno (in northern Bohemia). It was extended by marriage (Dobříš in Central Bohemia) and the purchase of Zbiroh in Western Bohemia. During World War II, the family’s property was confiscated, including Zbiroh and Opočno chateaux and other property. The Dobříš chateau even served as a refuge for the SS staff and a part of the chateau’s furniture was stolen.

The Zbirož estate was bought by the Colloredo-Mannsfeld family in 1879 at an auction from the Vienna Mortgage Bank, the largest creditor of the bankrupt businessman Dr. Strousberg.

By investing a considerable amount of money and changing staff, the owners have significantly improved the state of the manor. After the end of the war, Mr. Jeroným Colloredo-Mannsfeld took back his property and managed it until nationalization in 1948. During the years 1948-1992, the state managed this property through state forest enterprises, state fisheries, and agricultural cooperatives.

Based on restitution laws, Jeroným Colloredo-Mannsfeld’s property rights were restored. In 1993, he founded the Forest and Pond Administration and took over almost all local employees of state forests and state fisheries into the newly established company. After he died in 1998, his nephew, heir to the will, Dipl. Ing. Jerome Colloredo-Mannsfel became the new owner. 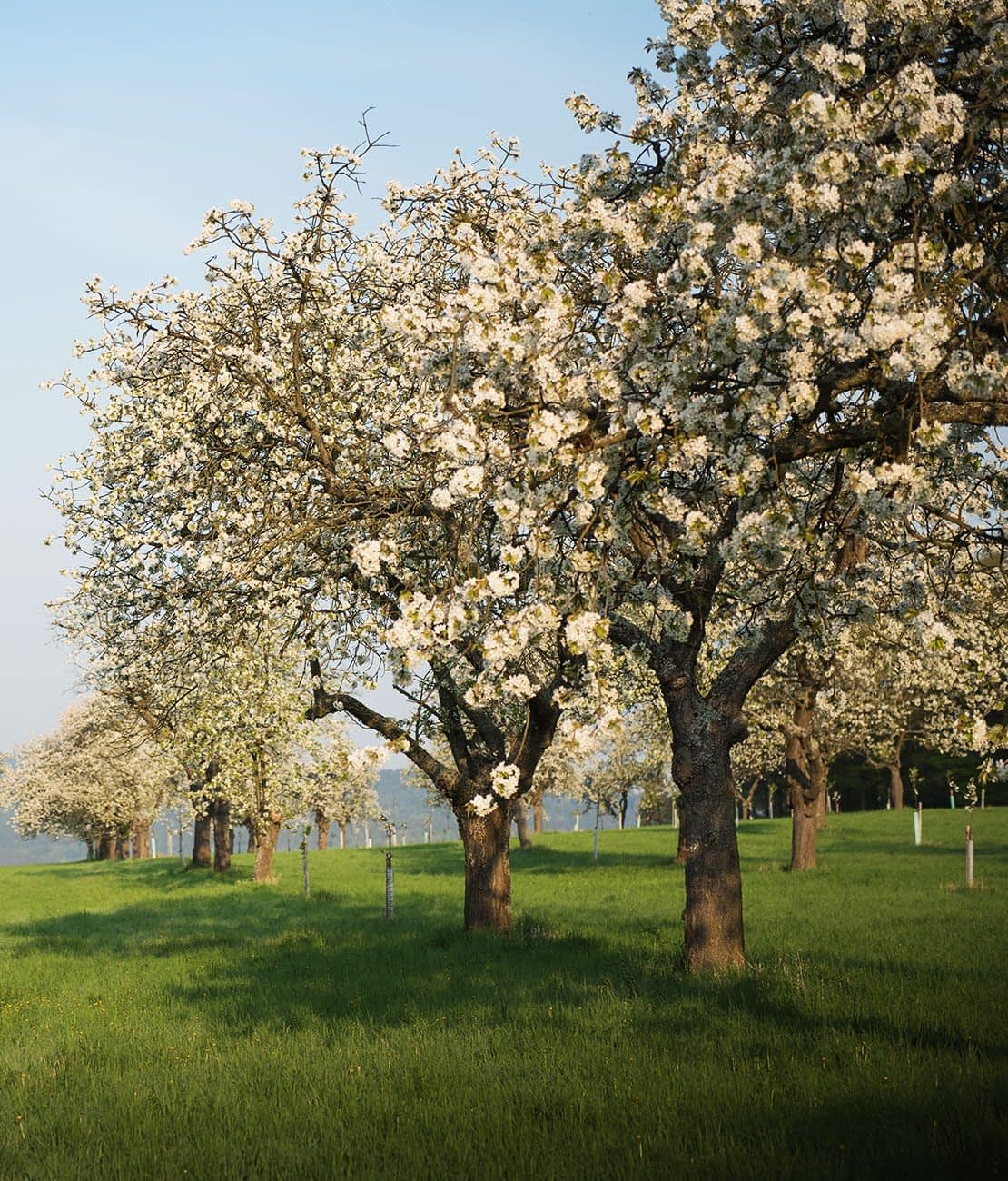